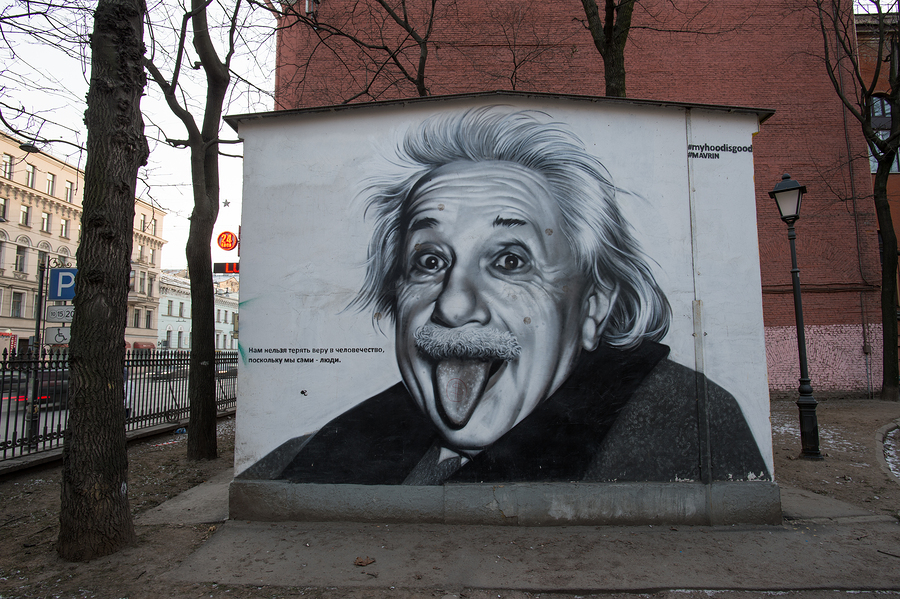 There is a myth that has been centuries in the making.

It is a lie that has stopped many from starting their dream.

Prevented people from displaying their genius.

That being an artist, a creator or successful is only for a special few.

That lie is that innovation and creativity starts with a genius moment. That being creative is waiting for inspiration to show up.

And that it is only for the chosen few.

It isn’t a divine gift.

You don’t have to be special.

It is a process. A habit.

Listen for the whisper

It starts with an inkling. A feeling. But if you aren’t listening you will miss it.

The busyness of life often drowns that whisper.

It is lost in the noise.

We see it everywhere.

We are filling our heads with noise, buzz and tunes all the time.

We need to say no to more noise and say yes to more silence then the creative process has the space to evolve.

So what is the process? How does your genius emerge?

Stephen King had this to say about writers. “If you want to write a lot you need to read a lot. There is no other way.”

Ideas and innovation do not happen in a vacuum.

Entrepreneurs need to hang out with other entrepreneurs. Movie makers need to watch other peoples movies. Artists need to study and ponder the canvases of others.

We need to stop, read and consume. Even when it feels like a distraction.

And we may feel that reading is a guilty pleasure. I do.

And even Tim Ferris often has the same feelings of guilt.

It doesn’t feel like you are working. And the work ethic is often what drives us to success.

But in a knowledge world the need for consuming information and being inspired is mandatory.

You also maybe daunted by the creative geniuses that  inspire you as you consume, watch and listen. But we all need to start somewhere.

We have all been beginners and amateurs.

#2. Listen to the whisper

As you consume there will be ideas and insights that will show up.

That consumption maybe reading. It maybe consuming a conversation with a friend.

Touch the edges of your consciousness.

Interrupt a conversation. Pause a movie. Stop the car.

But listen to that still small voice.

But the difference between success and failure comes down to this.

I have heard many ideas over the years but an idea without action is just an idea.

Sitting in silence at your desk and staring at a blank screen or  a blank canvas happens to everyone.

The act of just sitting down to do the work is where genius emerges.

One word at a time

One stroke of the brush.

One piece of code.

A routine that puts you at your chair, stool or desk is the start of the magic.

The habit of creating requires you to confront the demons of procrastination.

So you have started.

The next piece of the puzzle is persistence.

And a morning routine is the mother of creativity.

Showing up every day is a pre-requisite. Persistence and playing the long game is key.

The only way to build a house? One brick at a time.

The only way to write a book? One word at a time.

Stephen King was asked “How do you write?”

“One word at a time,” and the answer is invariably dismissed. But that is all it is. It sounds too simple to be true, but consider the Great Wall of China, if you will: one stone at a time, man. That’s all. One stone at a time.

At first your creation will be imperfect and malformed. Doubts will creep in.

But it all starts with a rough draft. A simple sketch. An outline.

As you create, add and edit the masterpiece slowly emerges. Both addition and deletion will be required to burnish your creation.

So you have done the work. The masterpiece maybe years in the making.

Your creation is sitting in the corner.

Sitting in your studio.

Embedded in your computer.

Propped up in your shed.

But fear often stops us from displaying it to the world.

This where many great ideas stumble and never see the light of day.

This is often why artists starve.

Often beset by doubts that stop them making the final step.

Who cares about what I have to say.

This has all been done before.

But we all have our own voice. It is yours and  no-one else’s.

Vincent Van Gogh only ever sold one painting in his life. He had to wait to die to be successful.

Now…..I don’t know about you but I don’t want to wait that long.

Many artists and creators feel a bit uncomfortable with self promotion.

They are either afraid of it or see it as the art of hustling. It is often seen as getting in the way of the art.

But once you have created it then you need to share that gift with the world.

Show up every day

So take one step every day.

Show up and start.

You will not create a masterpiece every day. Your creation at first will appear ordinary.

But if you follow the process you will surprise yourself and the world as your genius emerges from the habit and a daily routine.

Don’t buy into the genius myth that has stopped so many of us from manifesting our gifts to the world.

The post The Genius Myth That Stops Us Being Happy and Successful appeared first on Jeffbullas’s Blog.

Source: FS – Social Media Blogs A
The Genius Myth That Stops Us Being Happy and Successful

The next phase of WeChat

Somehow, Twitter does not have a team dedicated to accessibility