The next time you hear a popular song on the radio, listen to
the beat behind the lyrics. Usually, a high-powered production team
came up with it—but in the future, that beat could be created
with help from artificial intelligence. That’s what Googler MJ
Jacob predicts, as he combines his job as an engineer with his love
for writing and performing rap music.&#2013266080;

Usually based in Googleâ€™s offices in New York City, MJ is
working from his Manhattan apartment these days as a customer
engineer for Google Cloud, helping companies figure out how to use
machine learning and AI to accomplish their business goals. But in
his free time, heâ€™s writing lyrics, producing hip-hop tracks and
creating YouTube videos detailing how he does it all.

MJ has balanced an interest in technology with a love for
hip-hop since he was a 13-year-old living in Virginia. His family
was struggling financially, and he found rappersâ€™ rags-to-riches
lyrics to be inspirational. â€œAlmost every rapper I listened to
was broke and then they made it,â€ he recalls. â€œThese rappers
had very hard childhoods, whether it was because of money, parental
issues or anger from insecurities, and all of that is what I felt
in that moment.â€

Living the “multidream” by blending coding with a rap career

Brandon Tory says his two loves, hip-hop music and computer
science, have more in common than you think.

His favorite rappers felt like personal mentors, and he decided
to imitate them and try rapping himself. He recorded songs using
the microphone on his MP3 player; he says they were a crucial way
for him to vent. â€œFrom when I was 13 until today, being able to
write about my life and how Iâ€™m feeling, itâ€™s the most
therapeutic thing for me,â€ he says.

Around the same time he discovered hip-hop, MJ became fascinated
by technology. His family couldnâ€™t afford a computer, but someone
at his local church built a computer for them, complete with a
see-through CPU tower. MJ first used it just to edit music, but
always loved looking at the computer parts light up. One day, he
spent six hours taking the tower apart and putting the pieces back
together. â€œIt was very overwhelming but exciting the entire
time,â€ he says, â€œand I think thatâ€™s a similar emotion I feel
when I make music.â€

Most recently, he posted a video showcasing how he used AI to
create a hip-hop beat. He collected instrumental tracks that he and
his producer friends had created over the years, and uploaded the
files to Google Cloud. Then he used Magenta, Googleâ€™s open-source
tool that uses machine learning to help create music and art.
(Musicians
like YACHT have used Magenta to create entire albums.) Based on
how he identified â€œhip-hopâ€ in his dataset, the machine
learning model created entirely new melodies and drum beats. MJ
then used those new sounds to craft his track, and wrote and
performed lyrics to go along with it.

Behind Magenta, the tech that rocked I/O

At Google I/O 2019, YACHT and The Flaming Lips performed with
help from Magenta machine learning.

Even though it was made with the help of machine learning, the
finished product still sounded like his music. And thatâ€™s
the whole point: MJ wants to show that AI doesnâ€™t take away the
human side of his artâ€”it adds to it. â€œAI never replaced
anything,â€ he explains. â€œIt only assisted.â€ 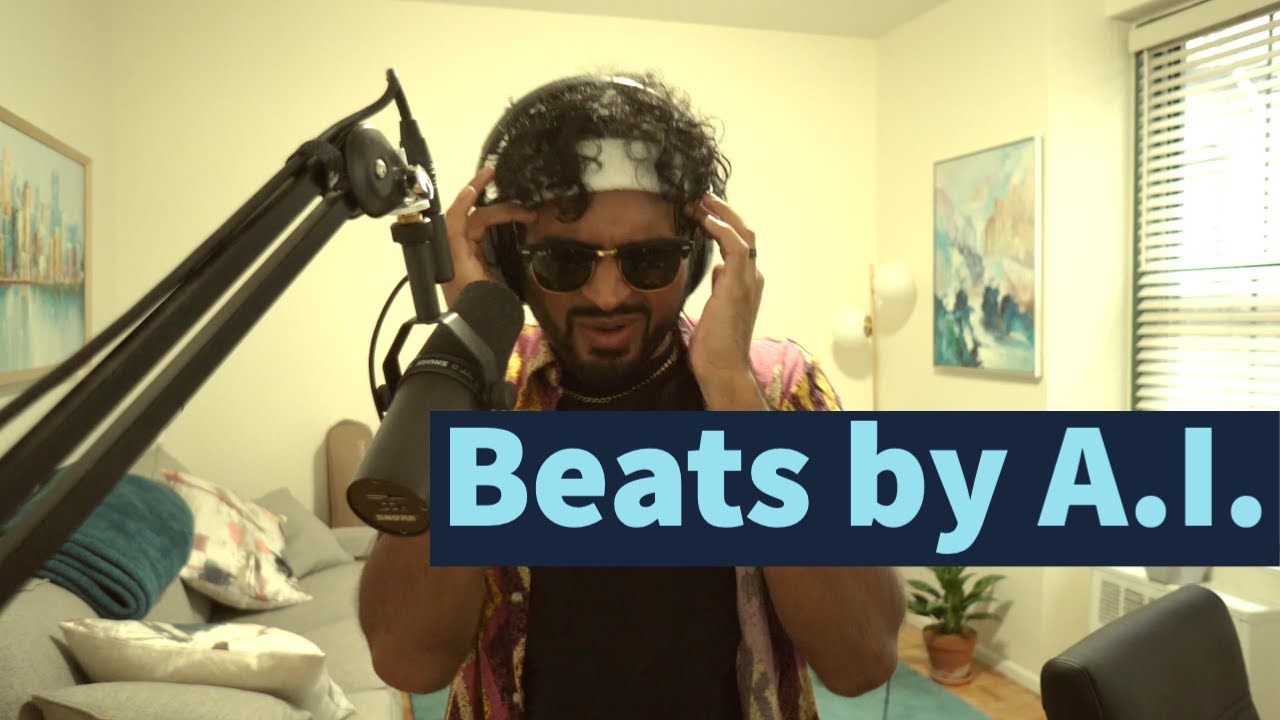 Authenticity is important to MJ (whose musical alias is MJx
Music), because he sees music as an important emotional outlet. His
most popular song, â€œTime Will Heal,â€ which has more than a
million streams, is inspired by his sister, a survivor of sexual
abuse. The lyrics are written from her perspective. â€œShe taught
me so much about what it means to be a strong human, to go through
hell and back and still be able to make it,â€ MJ says. â€œWe
decided it would be a cool opportunity to not only share her story,
but also help anyone whoâ€™s ever been abused or felt theyâ€™ve
been taken advantage of.â€ 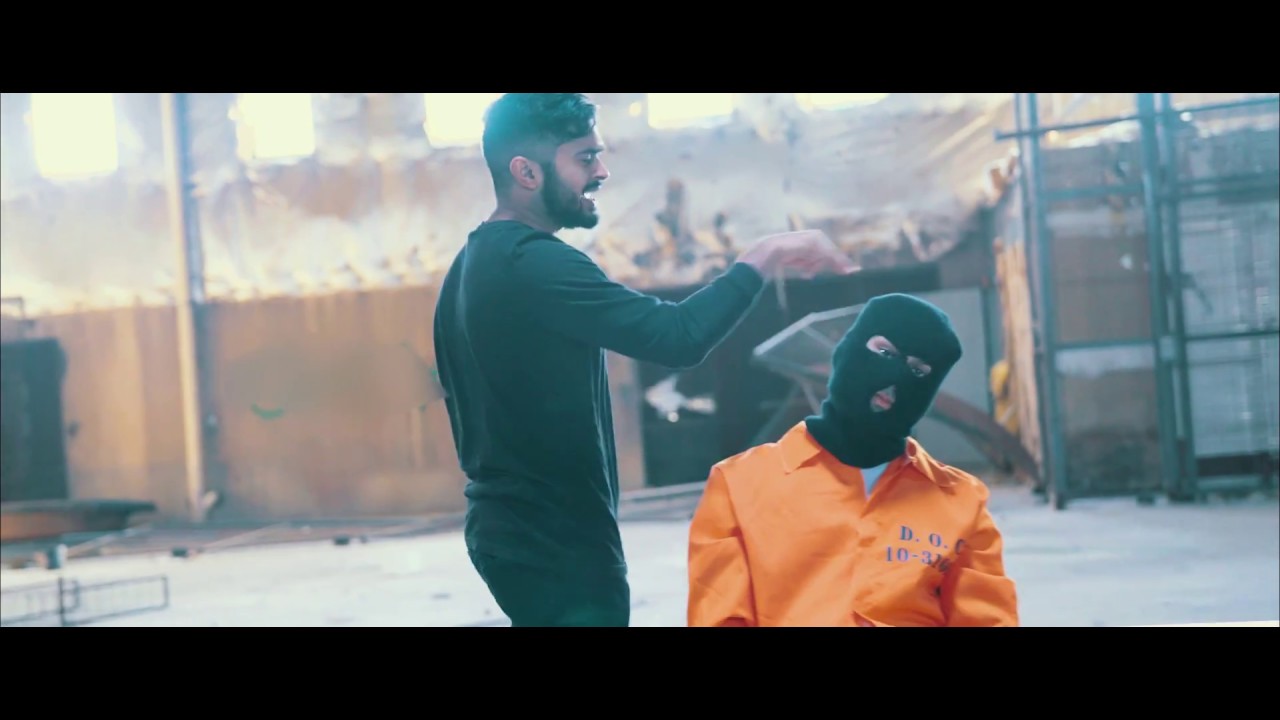 Next, MJ is hoping to take his experiments with music and
machine learning to a new level. In fact, heâ€™s so inspired by the
combination that heâ€™s looking to create a three or four-track EP
co-produced by AI.

â€œBoth music and tech are so fulfilling for me that they have
the ability to intertwine so well,â€ he says. â€œNow Iâ€™m pushing
myself even more musically, and Iâ€™m pushing myself even more
technically. Itâ€™s cool to be able to contribute to a new concept
in the world.â€

Source: FS – Social Media Blogs 2
Music from the heart, with an AI assist