In March 2020, Google searches for food pantries were the

highest they have been in five years. With many Americans at
risk of food insecurity for the first time, alongside millions who
were already vulnerable, finding assistance is critical. The
majority of pantries are volunteer-run with a limited digital
presence, making resources difficult to find online.

In 2013, Jack Griffin recognized this major gap in information
while he was still in high school. To help connect people in the
United States to food resources, he built FoodFinder, a nonprofit app and
website. And since 2018, through Google for Nonprofits, heâ€™s been
using products like Google Maps Platform credits and Ad Grants to
bring awareness to the platform and surface key information to
those in need. 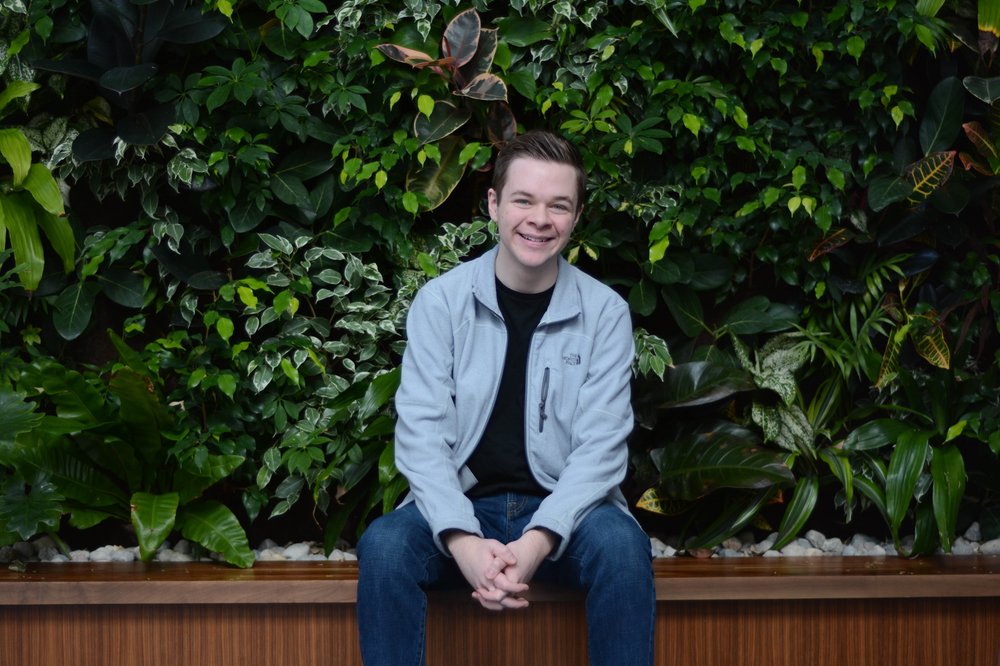 Prior to FoodFinder, most information on emergency food relief
was found in huge lists of food pantry addresses, and
transportation remained a huge barrier to receiving these services.
Jack used Google Maps to create a way to help users understand
whatâ€™s nearby, by displaying usersâ€™ current location and food
assistance providers in their area.

FoodFinder prioritizes showing the closest, most relevant
programs, including temporary resources set up for COVID-19 relief.
The team uses Google Maps Platform to provide a familiar,
easy-to-use interface that quickly provides information like
eligibility and hours of operation. By using a map instead of a
list, users are able to see the locations of food assistance
providers, the density of resources and the supply of emergency
food. Starting this year, FoodFinder plans to use their dataset to
inform policymakers about where to concentrate food insecurity
efforts based on supply and demand.

In addition to Google Maps, FoodFinder uses Ad
Grants to raise awareness, helping their organization rise to
the top of the search results. By focusing on keyword phrases such
as â€œfood pantries near me,â€ FoodFinder can reach people seeking
food for themselves or family before they get overwhelmed by too
many sources of information. With COVID-19 creating more issues in
food security, FoodFinder went from helping 700 people per day to
3,000 people per day, and site traffic increased by eight times.
From the start of March, Ad Grants helped FoodFinder reach over
25,000 people, a quarter of their total users nationwide.

With help from Google for Nonprofits, FoodFinder has collected
and verified the information of 50,000 free food programs across
America. As a result, theyâ€™ve connected more than 300,000 people
to food relief, and Jack credits Google as key to his appâ€™s
success. â€œFoodFinder is truly a Google-enabled nonprofit,â€ he
says.

Social Media Compliance: Everything You Need to Know to Stay Compliant

6 Ways to be Productive with Social Media Marketing

4 Ways To Use Content Successfully In The New Heartland